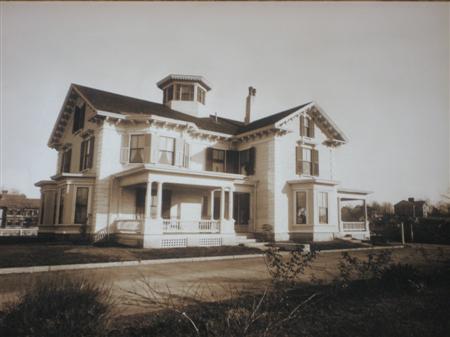 What is now the Hudson Senior Center, was originally built as a private residence for one of Hudson’s prominent families, the Brigham family. Built in the 1850’s, the Victorian Italianate style home was built by Francis D. Brigham.  The three-story wood-framed structure sits on ¾ of an acre on land on Bruce’s Pond, with a view of a 19th century Gothic church across the water. Francis Brigham was the first manufacturer of pegged shoes in the U.S.  Later his grandson, Brigadier General William H. Brigham lived with his wife in the homestead until his death in 1911. Brigadier General Brigham served in both the House of Representatives and State Senate.  He was also responsible for having the Armory built in Hudson.

The Brigham house was later home to the American Legion.  It was eventually purchased by the Council on Aging in 1978 through a grant from the Executive Office of Elder Affairs and private funds raised by the “Friends of the Senior Center."  It was adapted for public use in 1979, when it was turned over to the Town.  From 1979 to 2007, the building deteriorated significantly due to inattention and tight public budgets. 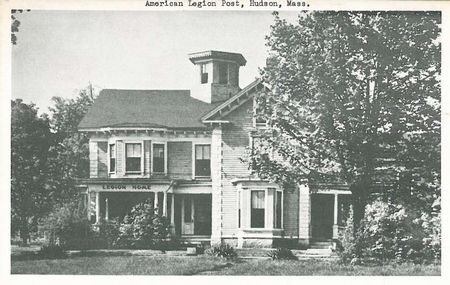 In 2007, the Town began the complex project of renovating renovating the 7,500 square foot Senior Center & combining it with an historically appropriate 6,600 square foot addition with replicated building features reminiscent of the barn that once stood on the site.

The Senior Center is the focal point for services for the elderly in our community and we are called upon to serve as strong local advocates to determine these needs and to obtain the resources to meet these needs. In Hudson, we have more than 3,500 (60+).  We serve all regardless of race, color or creed.

We welcome all in the community - come in and visit our facility.  It can be a “home away from home” for all who come through our doors.